A naturalization ceremony at the US National Archives in 2015. 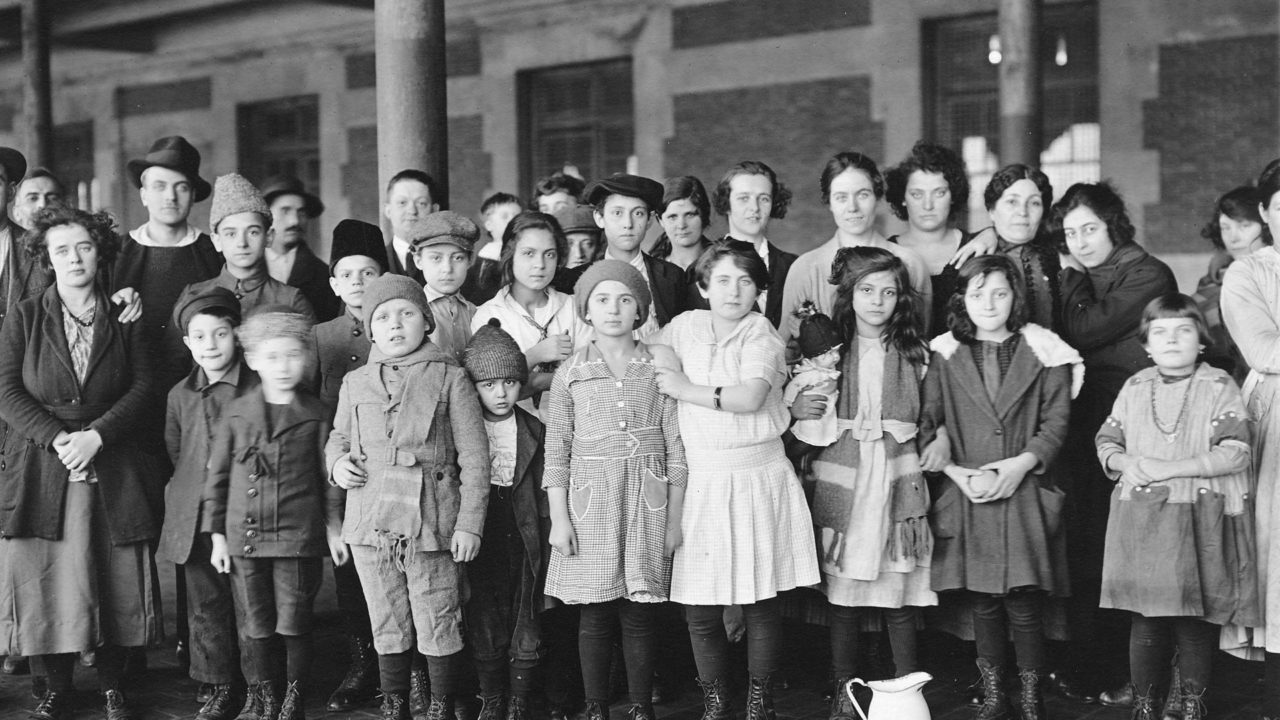 The facts don’t lie: Conservatives and Republicans are in favor of sensible immigration reform, and we’re spreading the word. Becoming American Initiative exists to counter the popular misconceptions about immigrants, both documented and undocumented, and provide evidence of their positive contributions to American society and the economy.

About Us News & Updates The Conservative Consensus 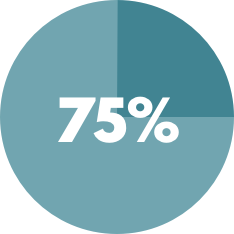 75% of Republicans favor a path to citizenship for Dreamers.

By almost every measure, immigrants are a boon to the United States.
90%
Percent of DACA-eligible individuals over age 16 that are employed.
$21 Billion
Amount immigrants contribute in federal, state, and local tax revenue.
912,472
Number of undocumented entrepreneurs that had started their own businesses by 2014.
“Our nation is a nation of immigrants.”
“More than any other country, our strength comes from our own immigrant heritage and our capacity to welcome those from other lands.”
President Ronald Reagan, 1981
U.S. Service members becoming citizens at Bagram Air Field, Afghanistan

Hispanic Voters in the 2020 Election

On The Bulwark‘s “Beg to Differ” podcast, Becoming American Initiative Director Linda Chavez discussed how the COVID-19 global pandemic is changing immigration, and how the Trump administration is using the crisis as an excuse to implement its restrictionist immigration policy. Listen…
Read More
February 24, 2020

Immigration in the 2020 Democratic Primaries

“Birth Tourism” and the 14th Amendment

The Trump administration is looking for another angle to attack the 14th Amendment, writes Becoming American Initiative Director Linda Chavez in The Bulwark. The State Department has issued new rules that will bar some pregnant women from entering the United…
Read More
December 6, 2019

It’s the right thing to do for the ‘Dreamers’—and for the economy, writes Becoming American Initiative Director Linda Chavez in The Bulwark. It is coming up on the two-year anniversary of President Trump’s promise to “take the heat” if…
Read More
November 13, 2019

The arguments before the Supreme Court over the Trump administration’s rescission of the DACA program demonstrated once again why Congress needs to act. A president has acted. Now the courts are acting. But even though broad majorities of Americans favor…
Read More
October 5, 2019

New Immigrant Insurance Policy Is Part of a Broken System

The Trump administration’s announcement that it will turn away immigrants who lack health insurance is an unfortunate stunt that will help neither immigrants nor the American people. While the administration says it prefers people “who contribute and not drain resources”…
Read More
September 29, 2019

Court Battles Only Give Short-Term Victories

While the Trump administration suffered a trio of defeats in court on its various attempts to squeeze, slow, and/or stop immigration, these decisions are only short-term protections for immigrants, and they don’t ensure that America will have an immigration…
Read More
August 27, 2019

Anti-Immigrant Animus and the Constitution

The administration is taking aim at a key clause of the 14th Amendment, writes Becoming American Initiative Director Linda Chavez in The Bulwark. President Trump’s latest threat to the Constitution should come as no surprise. Despite the clear wording of the…
Read More
July 17, 2019

We Need Workers, Not Detention Centers

Detention centers at the border are full of able-bodied people. Our economy needs workers. Maybe we can work something out, writes Becoming American Initiative Director Linda Chavez in The Bulwark. We should all be thankful that the number of migrants crossing…
Read More